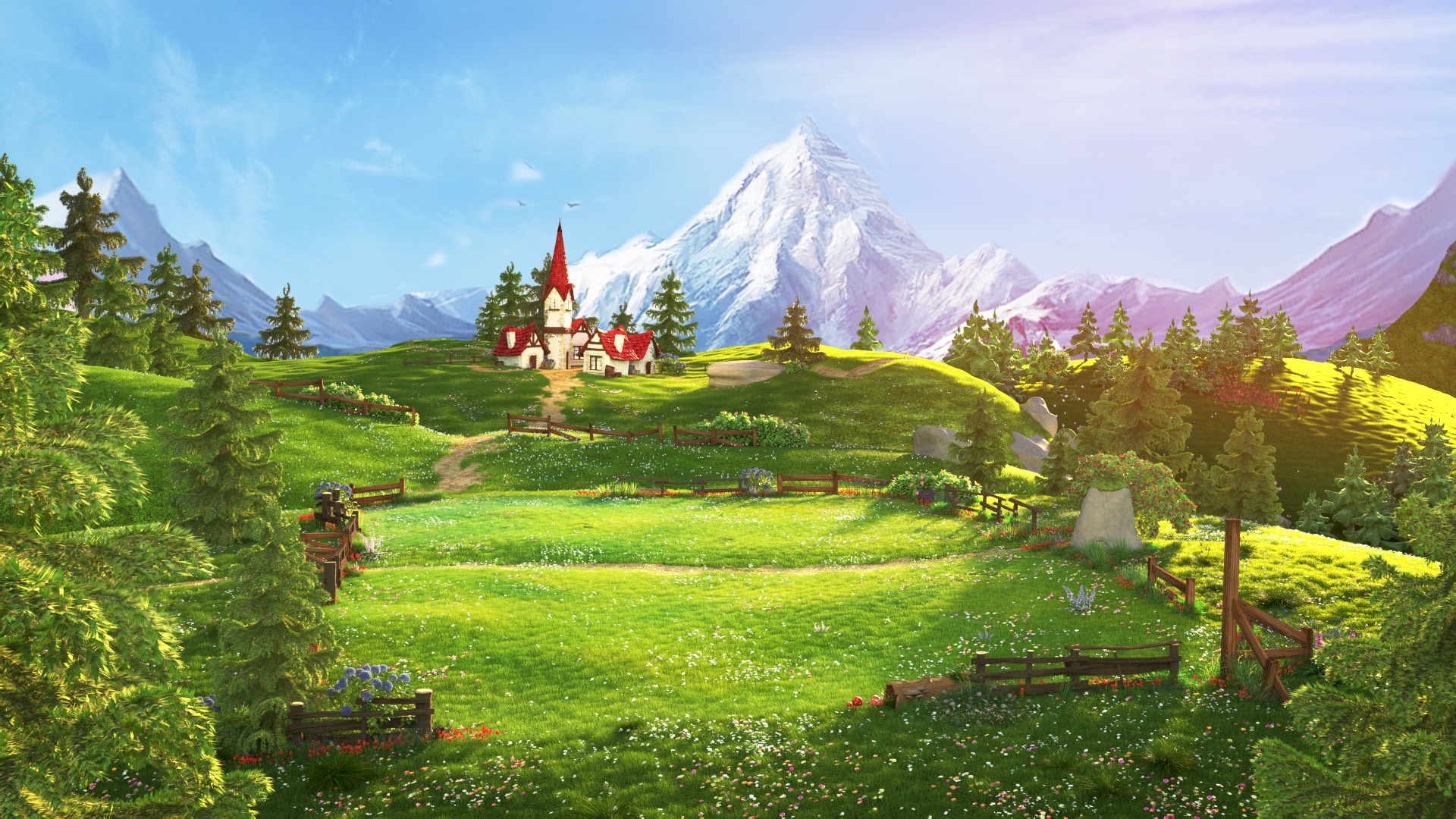 BBH contacted us to organise a tennis tournament set in the Swiss Alps between  Alpi the Puppet and his new friend Sparky the Hedgehog in an all new, fully 3D animated spot for Alpenliebe’s full fruit lollipop.

This project required designing and building a new 3D look for both the characters and environments as well as some complex fluid and particle animation for the product sequence.

Curtain’s up for the Cirkus team to create an action packed spot with game, set and match for Sparky! 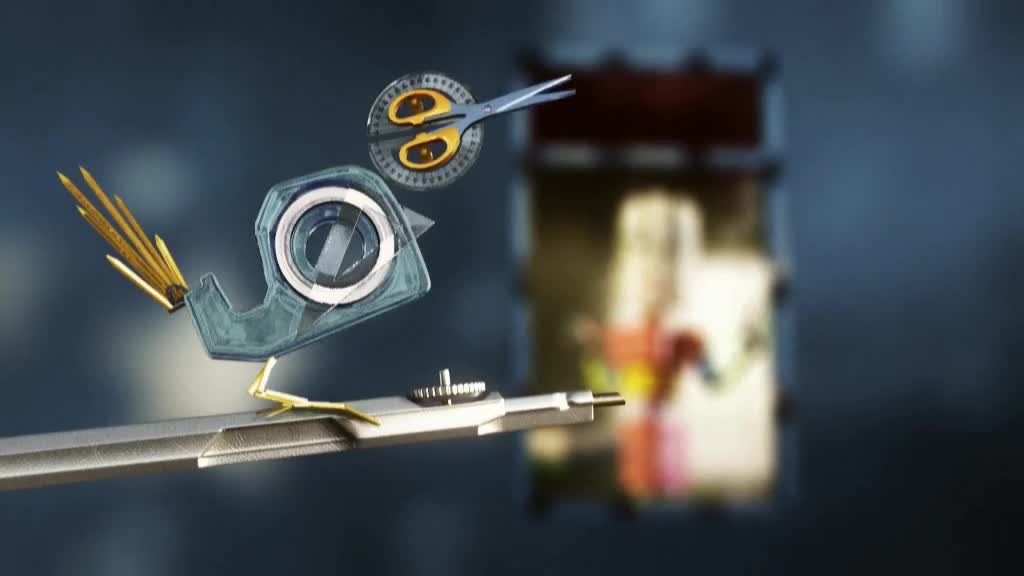 The animation company where the imagination takes centre stage.

The juggler has a new art director #chicken #behin